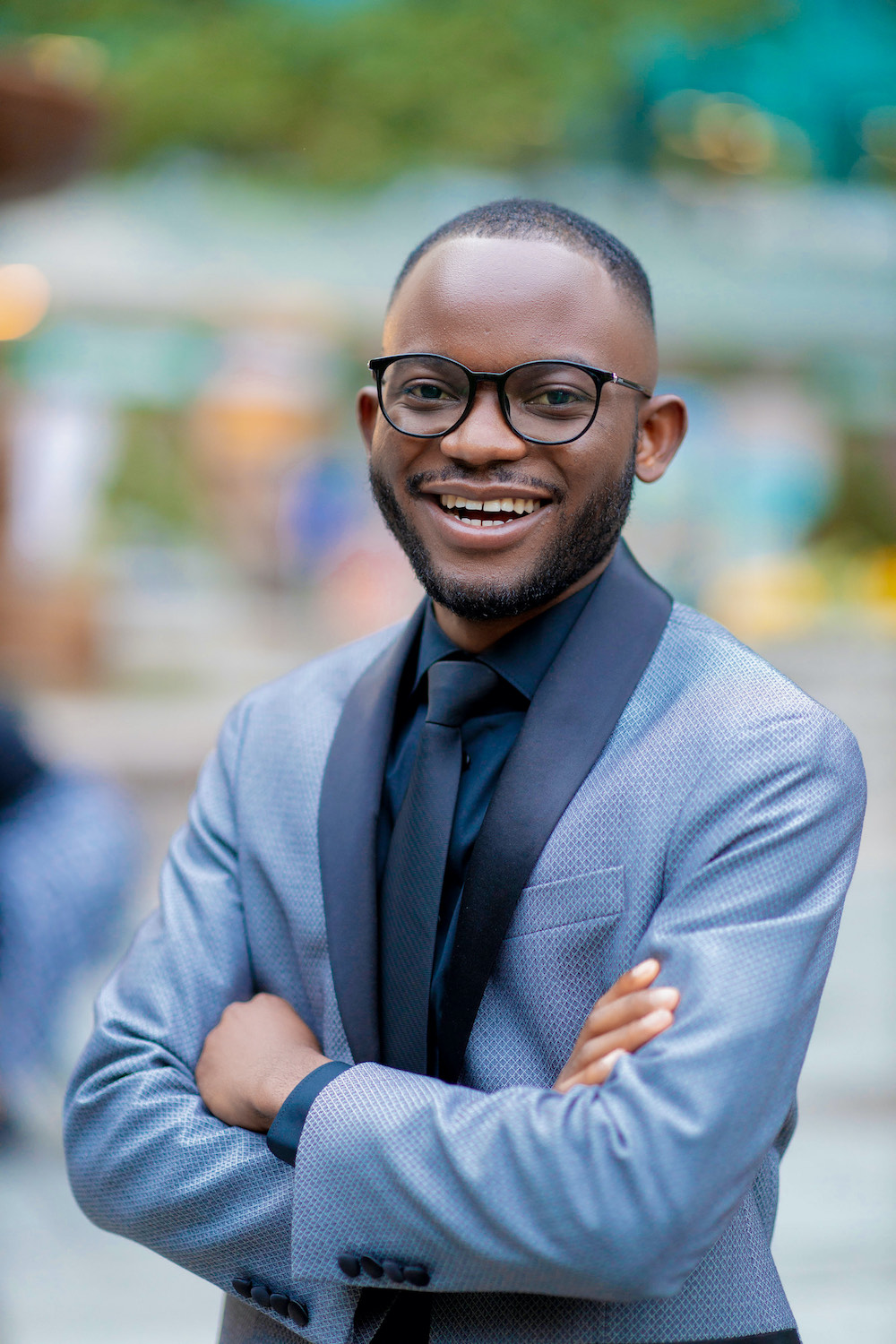 The Global Director manages all the teams, and drives the SDSN Youth-wide strategy.

Brighton Kaoma is a 2015 recipient of the Queen's Young Leaders Award from Her Majesty Queen Elizabeth. In 2016 he became the 1st African to be awarded The WWF International President's Award for his work in sustainable development, climate advocacy, and youth empowerment. Growing up in the Zambian city of Kitwe, Brighton's community suffered from extensive environmental health issues - several of their bridges were washed away by heavy floods, with communities getting hard hit by pollution from nearby copper smelters. At age 14, with an audience of over 2 million listeners, Brighton began using radio to mobilise communities and increase dialogue between government regulators, corporations, and scientists. He spent over 5 years supporting UNICEF as a Climate Ambassador and In-country Coordinator for educational and climate focused programmes in Zambia. Brighton has also worked in the private sector, having co-founded Impact Hub Lusaka and KARTON Logistics- a technology-enabled digital logistics platform that aggregates end-to-end logistics to help cargo movers and small business owners become more efficient and viable. Brighton has engaged in policy dialogue with world leaders, including President Barack Obama and Chancellor Angela Merkel. He's currently the Global Director for the UN Sustainable Development Solutions Network-Youth Initiative in New York City. He's an Alumni of the University of Zambia and holds the Master's of Public Administration(MPA) with Environmental Science and Policy from Columbia University in New York City.