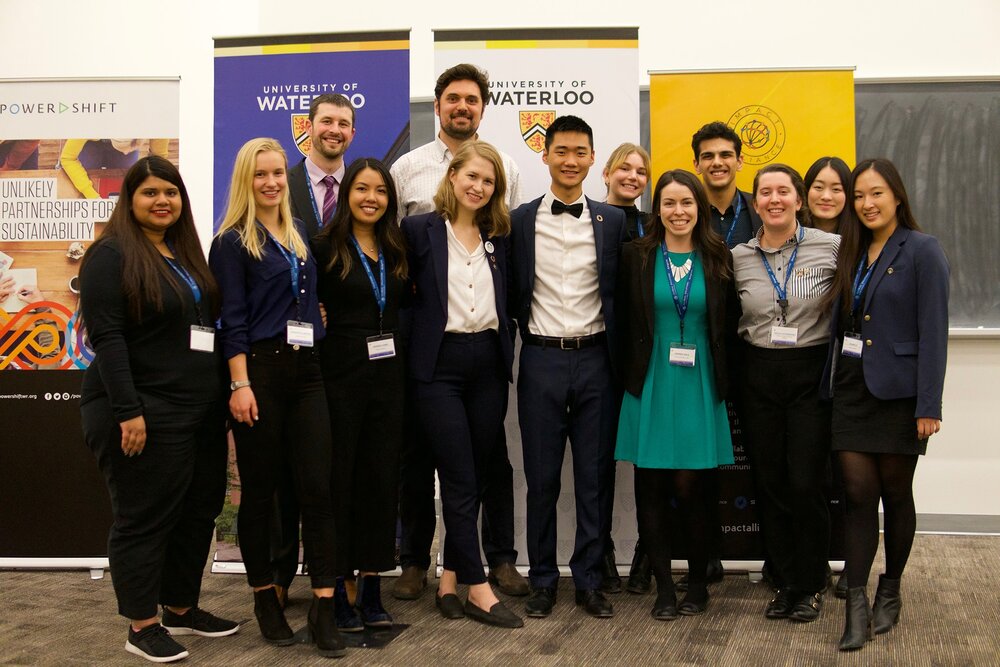 SDSN Youth Canada is hosted at the University of Waterloo in Ontario, Canada.

About the network
What we do
Member Organizations 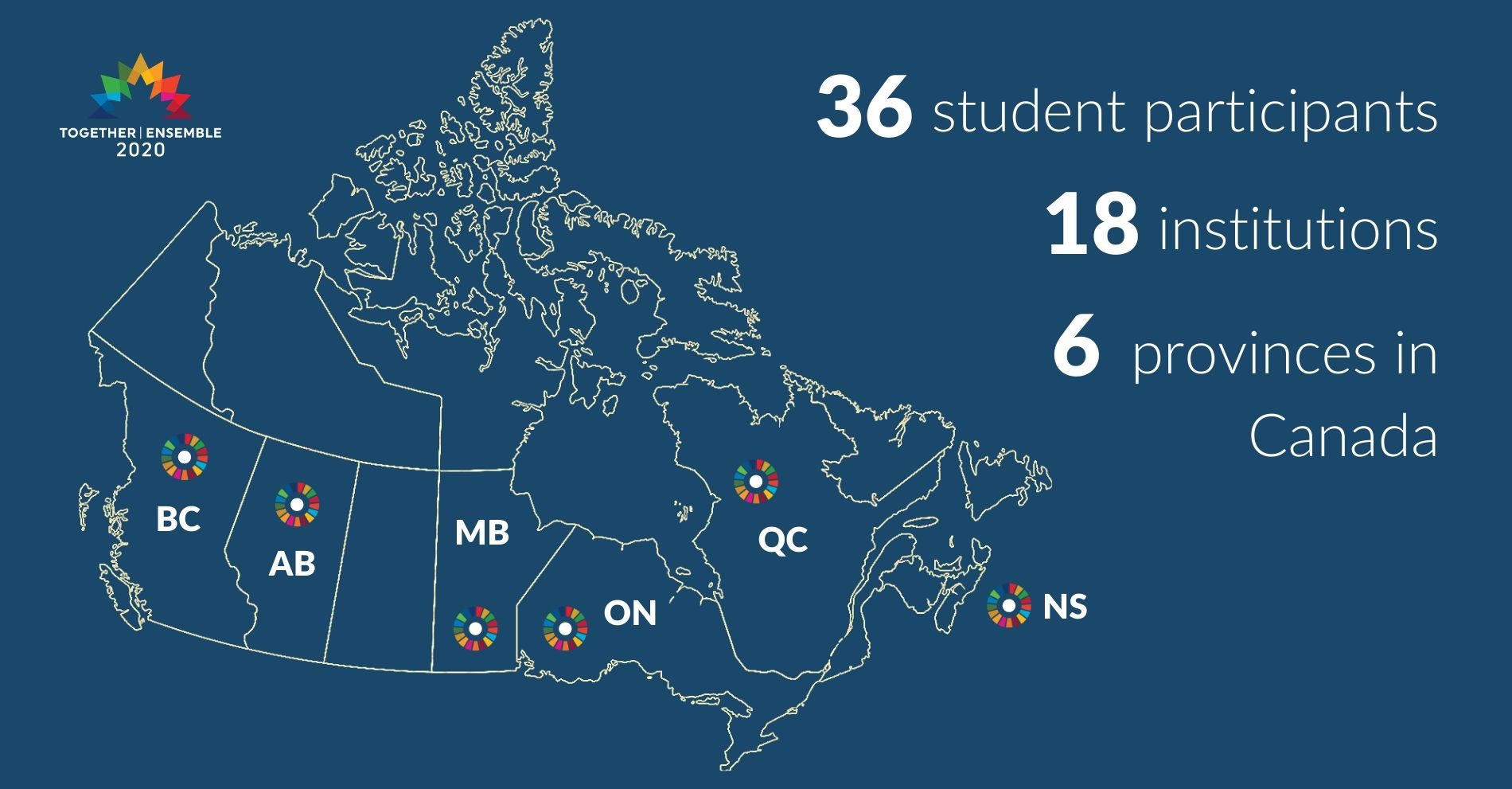 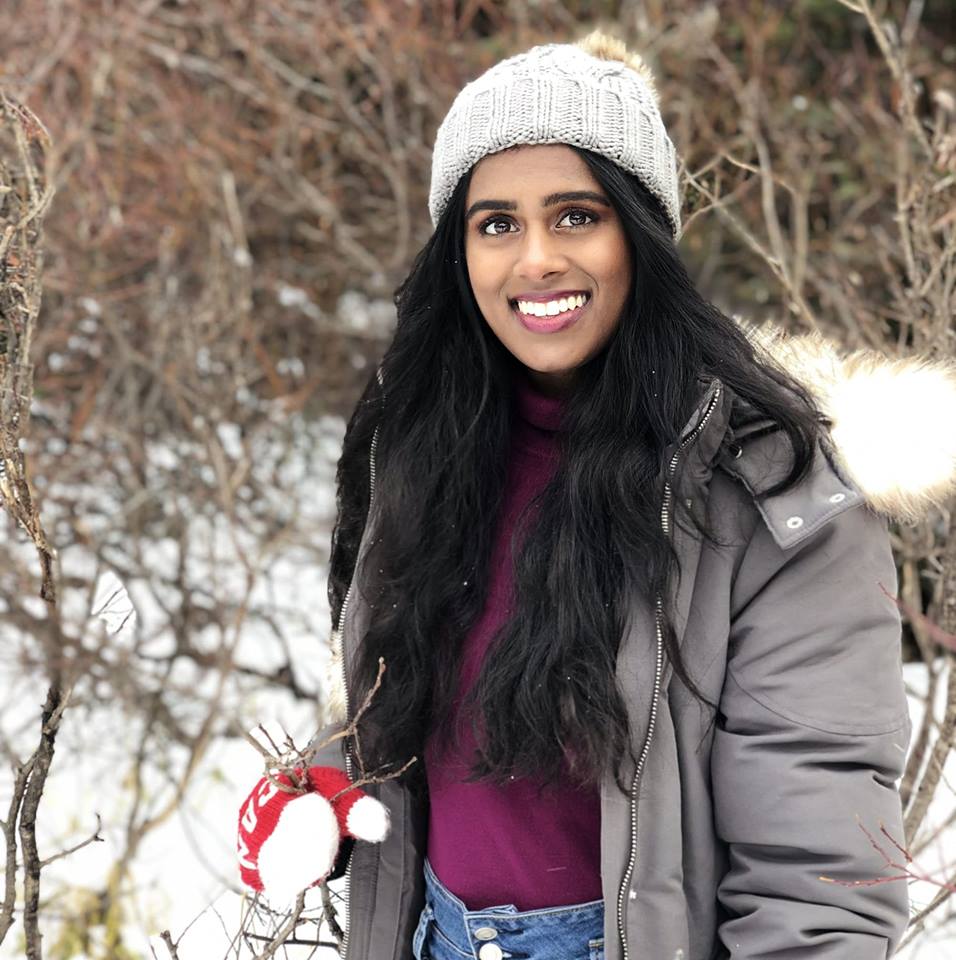 SDSN Youth Canada has launched the Climate awareness & youth mobilization campaign in Canada in partnership with ReImagine17 . The goals of the campaign are to initiate a movement demanding a declaration of ‘Climate Emergency’ from provincial governments across Canada, to widen our audience, and grow awareness of the SDGs in the Canadian context and post-COVID-19 lower-income was, learned tical action towards building back better.

The network has continued to showcase some of SDSN Canada's work to the broader network through the monthly newsletter. The newsletter is developed to highlight youth/non-youth initiatives and work around the SDGs in Canada.

The network plans to launch the second phase of the climate awareness & youth mobilization campaign in Canada. In phase two, the Canadian youth network will be working to develop a roadmap/strategy for what the final campaign launch will look like. The task force for this campaign has its assignment deliverables, and they should be done by the end of phase two. Some of these deliverables include formalizing partnerships with youth-led groups, developing social media branding and content, establishing key political actions, and more.

The network hosted session three of a six-part series of online workshops exploring key ideas in green entrepreneurship. These live workshops brought together key researchers, successful entrepreneurs, and dedicated youth from across North America in a series of engaging and interactive 90-minute sessions.

SDSN Youth Canada hosted a panel discussion on the topic of Mobility programs beyond academics: global and community engagement at the York University's Sustainable and Inclusive Internationalization Conference. The panel discussion initiated a discussion with global perspectives on international education and sustainability (post-COVID-19) by bringing together mobility experts.

Webinar on ‘University partnerships to advance the SDGs: local, national, and international examples’

The webinar series was designed to showcase the valuable and integral role that universities play in attaining the SDGs across the globe in both the higher and lower-income countries. Drawing upon experiences from the University of Waterloo, one of Canada's leading higher education institutions, speakers discussed the roles that partnerships play in advancing the SDGs 150 participants from 30 countries. A formal partnership was established with the University of Strathclyde to collaborate around COP 26 events. 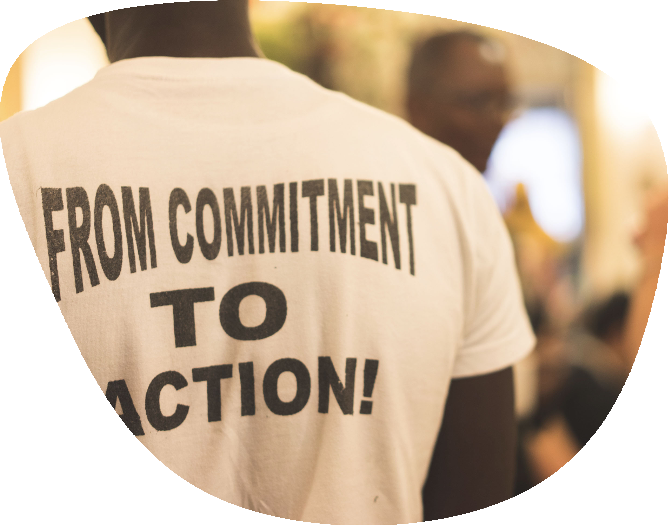 To join SDSN Youth, please submit an application via the online application form below.
‍
Please note that applications received by email will not be considered. Applications are reviewed quarterly by the SDSN Youth Executive Team.

If you have any questions, please write to us at networks@sdsnyouth.org.
Get Involved